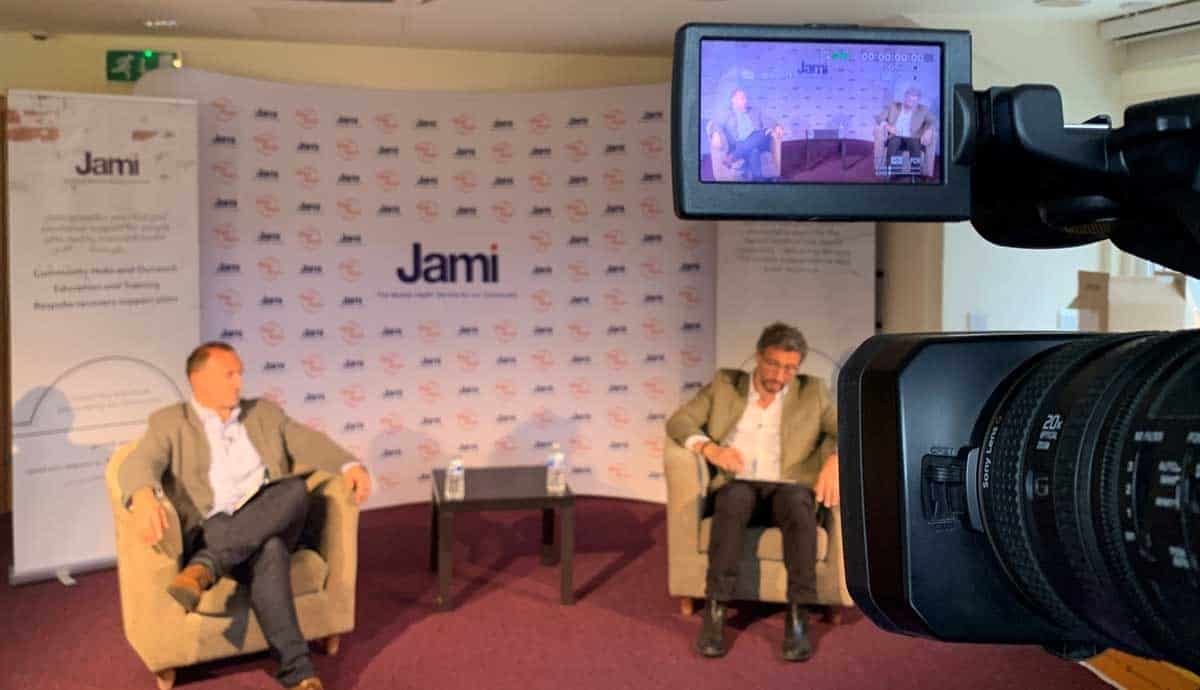 What we did:
Edited a video to be played at the briefing
Set up a recording studio at client’s office
Filmed the event and linked to Zoom
Live streamed event to Facebook and YouTube

The Event
Uptown was asked to assist a client with a charity update briefing to its donors during the corona virus lockdown. The usual format of their regular live event was not possible. There were many restrictions to consider such as social distancing at the client’s office and ways that the donors could ask questions during the event.

There were two presenters at the client’s office as well as one presenter situated remotely. They all needed to be able to answer questions during the briefing as well as address the audience.

Due to the nature of the charity it was important for them to have the briefing available for other supporters to watch who were not directly invited to the Zoom or were unable to join at the specific time. The event was therefore live streamed to Facebook and YouTube. There was a member of the charity responding to any questions and comments on the Facebook page during the event.

Uptown set up a backdrop at the client’s office and used chairs available for the two presenters. We had to ensure that the chairs were at least 2 meters apart and installed lighting for the presenters and backdrop. Both presenters had lapel microphones which were linked to our sound desk which was then linked to Zoom. We had a live camera and operator for the event which ensured that the live picture was clear and had the option to focus in on whichever presenter was speaking. In order for the presenters in the studio to hear the third presenter who was at home, we installed a speaker in the studio.
The moderator who was monitoring the questions on the chat had a microphone and was able to ask the presenters questions to answer.

During the event we had pre-recorded a video from the third presenter who was not in the studio, this was mixed with images and text and played at the event. Uptown edited the video and ensured this was played smoothly on the night.

The client received great feedback from the event and we were told they had “requests on how we did it as it was so slick and professional!”

You can watch the event here: